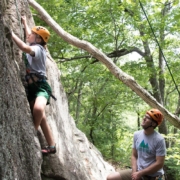 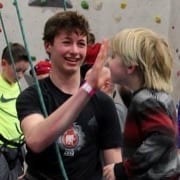 WE HAVE REACHED CAPACITY FOR THIS EVENT AND HAVE CLOSED PARTICIPANT REGISTRATION. WE STILL HAVE SPOTS AVAILABLE FOR OUR EVENTS IN CT ON 3/23.

We will be hosting an indoor rock climbing event, 2-5 pm on April 6, 2019, Central Rock Gym, Warwick, RI. Brandon Denson is going to be our very special guest at the event. Brandon is an American Ninja Warrior and is Outreach Manager for JDRF New England. This is a great chance to climb with an American Ninja Warrior and hear about all of the great things that JDRF is doing. It’s going to be an awesome afternoon of climbing and connecting with other families affected by type 1 diabetes. Please register if you plan to attend. As with all our events, this event is free for kids and teens with type 1 diabetes and their siblings. We hope to see you there! 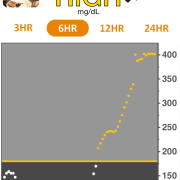 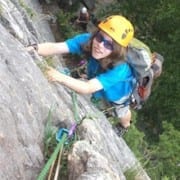 Our son Liam was diagnosed with type 1 diabetes four years ago today. I’ve been thinking a lot about things I wish I had known on that very first day and the advice I would give my t1d-day self. 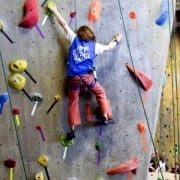 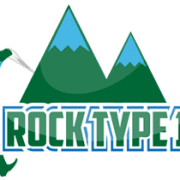